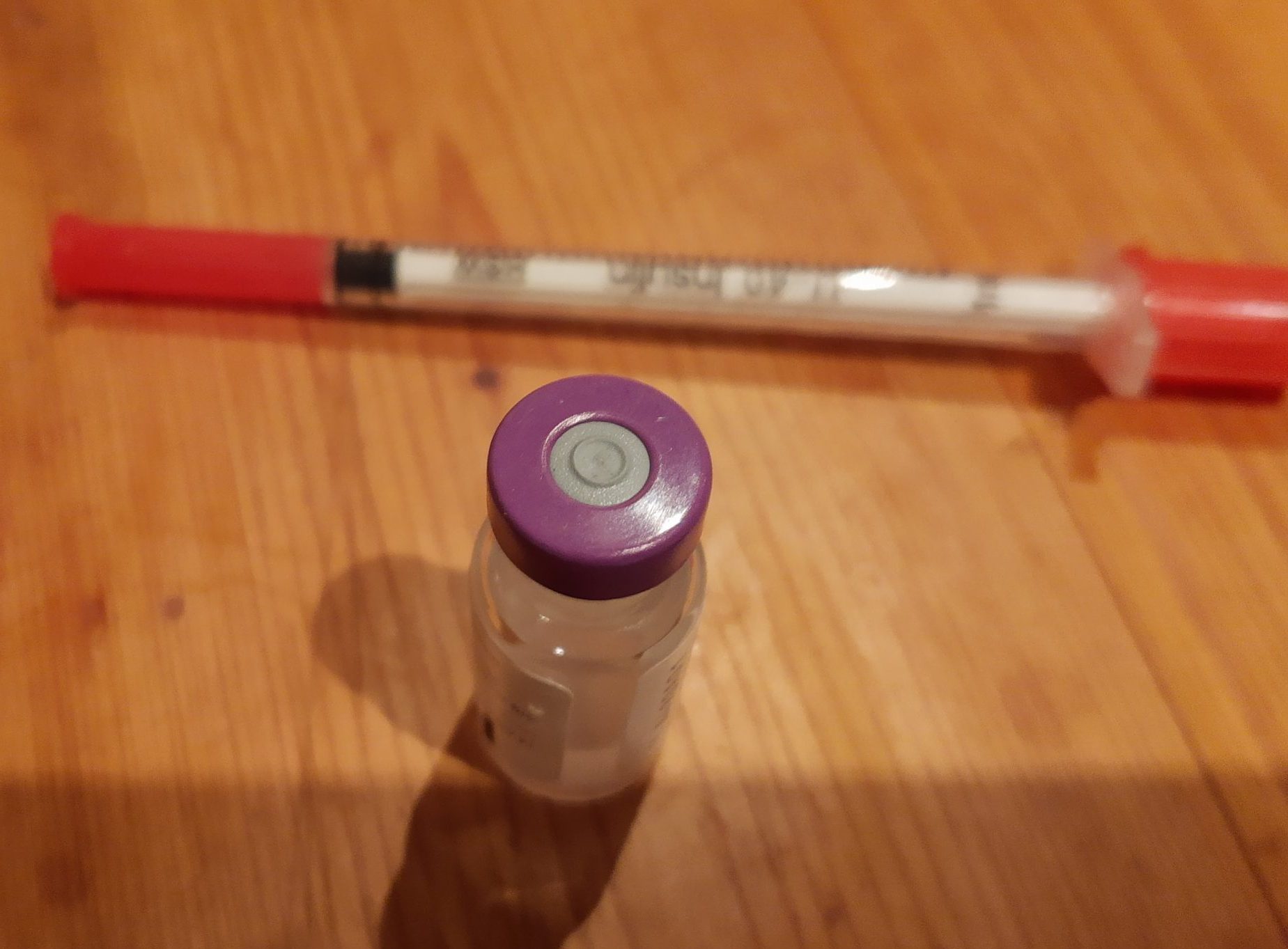 A diabetic cat: difficult, but not hopeless. Here comes part I.

His history as known by me

The little guy was sitting in the Animal Shelter in Tübingen since early 2019. He was obviously a former stray and was fed by some kind neighbors before he came into the shelter. I guess someone noticed how ill he was. As you can see he already had developed severe neuropathia. Around mid-year I noticed him, since I was looking for a buddy for my Mia Mia, and I wanted to get a cat that might suit character wise. Somehow, he stole my heart, and I couldn’t bear the thought of him sitting and possibly dying in the shelter.

A diabetic cat? Such a thing exists?

At this stage, I didn’t know much about cat diabetes. From his description is seemed like a hopeless case, anyway. Come on… A cat that doesn’t even like to be touched? How should I give the injections? Unfortunately, insulin has to be given subcutaneously.

At the firt encounter though, he was quite sociable, and I’m also reasonably chilled. Therefore, we decided quickly to give it a try. The idea was to try first a strict diet, and perhaps later start with the injections. So I bought an automatic feeder for Mia that only she can open by her microchip, so that he can’t steal her food. Sadly, she only likes dry food, and that just doesn’t exist for diabetic cats. So I had to train her first to use the feeder which was an act in itself, and then I was also going on vacation. So it took until September for him to move in. I did ask the nice people at the shelter that if a better opportunity were to arise for him I wouldn’t be mad at them. But anyway, nothing happened. I guess little kittens are much more attractive to people.

Finally the day came. The idea was to first let him stay in the bathroom and separate both cats by a door. I had bought a second toilet for him already as well as a little shelter. Food bowls I had in surplus, and food for him I could take with me from the shelter for the first days…