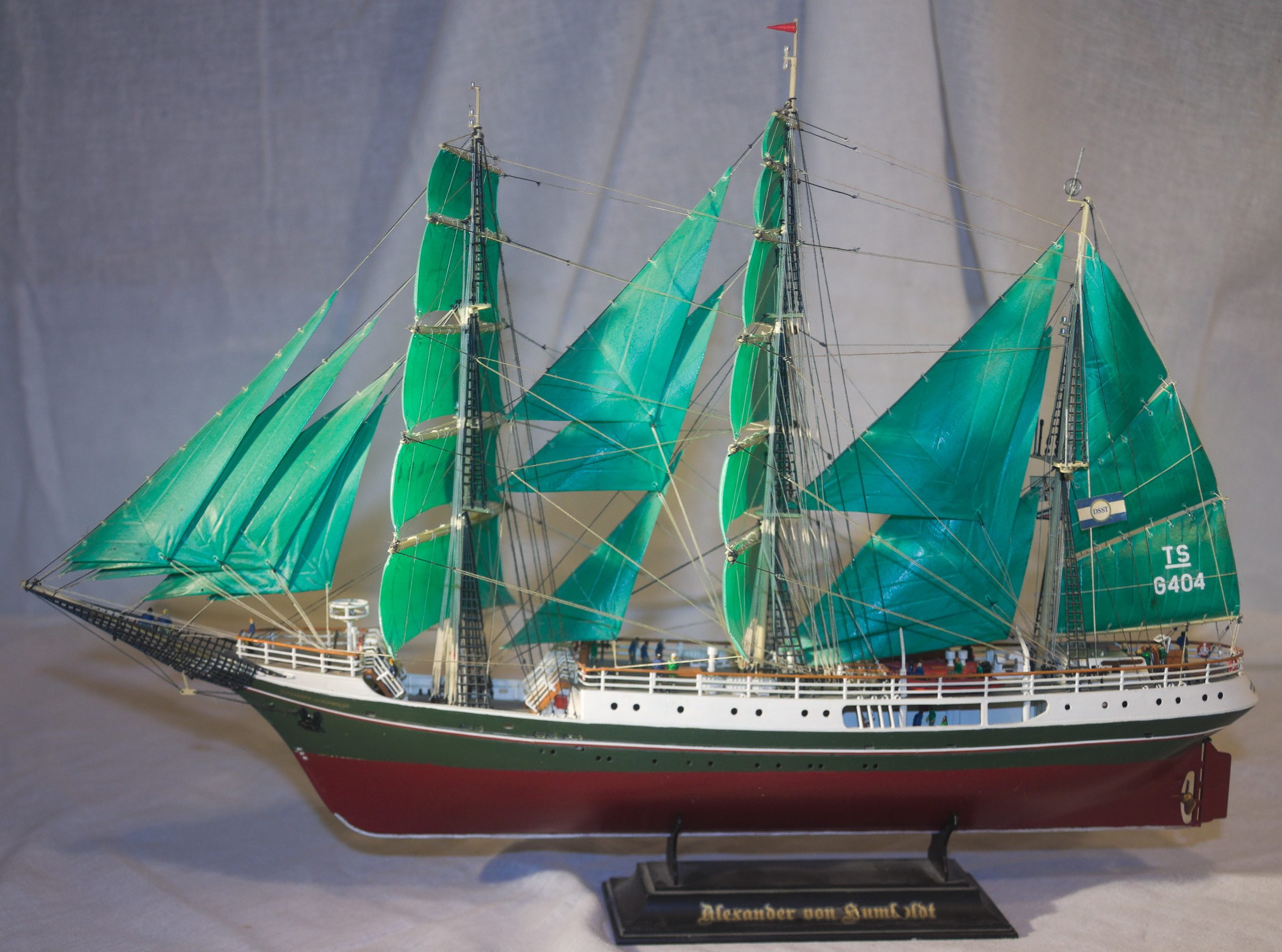 Another hobby of mine apart from playing the violin is building model ships. And therefore I’m going to present once in a while (in no particular order) a little ship from my collection. Today it’s the Alexander von Humboldt.

The “Alexander von Humboldt” (or “Alex” in short) was originally built as the lightvessel “Reserve Sonderburg” in the year 1906. In 1986 she was converted to a three-masted barque and then from 1988 to 2011 used as a training ship. Since then she is moored as a botel in Bremen. Especially noticeable are the green sails. Most people will probably know her from her appearances in the advertisements for the brewery Beck und Co. For further details just check Wikipedia.

The kit is an old one from Revell from the nineties, with a scale of 1:150. That’s a perfect size for those kinds of ships. For some details, it’s already a bit awkward to work with, but in general, it is still okay, and the overalls size of the model is very compatible with a standard living room. Unfortunately, like most sailing ships, Revell has delisted the kit and thus it is now difficult to find.

The overall quality is very solid which used to be the norm for Revell kits at that time. As far as I know, it is an original design that hasn’t been acquired from another producer like Heller or Airfix. At least I could never find that model elsewhere.

The rigging instructions were complete and easy to understand. As usual, there were no blocks and other small parts for the rigging. For this kit, I didn’t bother to buy those separately or build them myself. I might consider this should I ever rebuild the rigging. In that case, I’ll probably also replace the plastic sails with proper silken ones. Since the color is very unusual I am not really sure though.

The plastic shrouds that came with the model were also acceptable, however, I’d probably also replace them for a rebuild.

The decals were a bit older, but still easy to apply. All plastic parts were cleanly manufactured, with few ridges and ejection points.

The figurines came from some model train supplies and I repainted them to match the sailor color scheme on board the Alex. 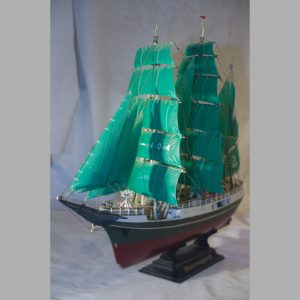 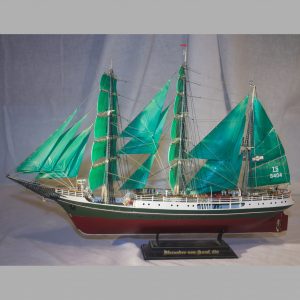 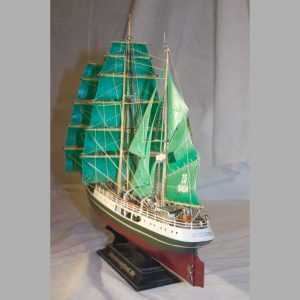 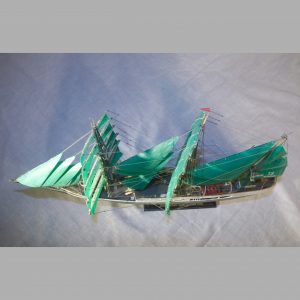 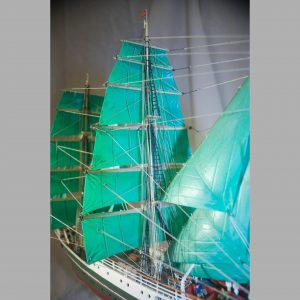 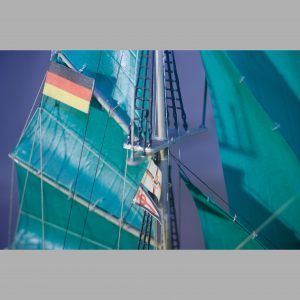 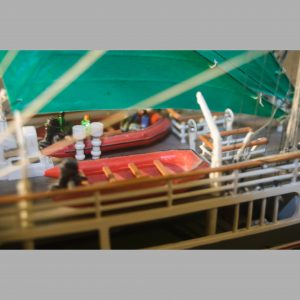 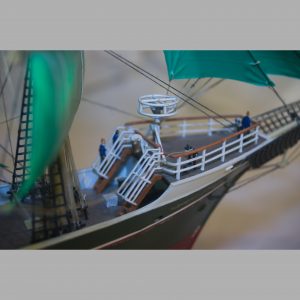 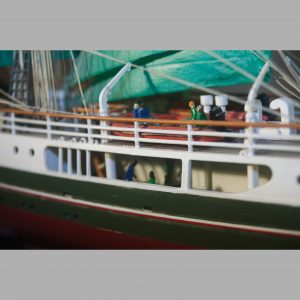 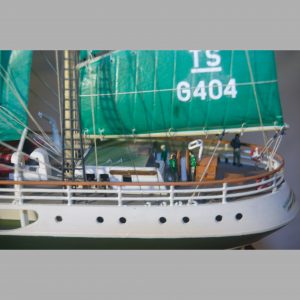 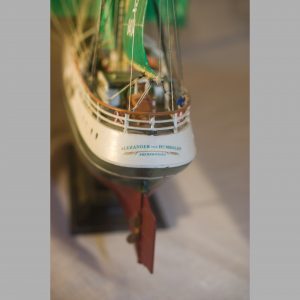